When it comes to preserving history, dehumidification plays a crucial role in safeguarding church artefacts, materials and buildings from long-term, and sometimes irreversible, damage. Sadly, old churches are particularly susceptible to dramatic shifts in relative humidity and when left uncontrolled the moisture levels can be detrimental.

The architectural beauty of churches across the world can be appreciated by followers of religion and atheists alike. The stories and history contained within the impressive structures, along with the religious purpose they serve, make preserving these sacred buildings of vital importance.

But because many of these builds date back hundreds of years, their traditional stone constructions leave them vulnerable to mould, damp and other structural damage.

For historic buildings such as this, a modern solution is what’s required. In this article, we will explore how the Karise Church, located just an hour south of Copenhagen, is utilising dehumidification to keep humidity levels controlled and unwanted moisture at bay.

What is significant about the Karise Church?

Sources suggest that the church opened back in 1261, between the transition period of Romanesque and Gothic architectural styles. The building itself is a rare example of a choir, nave and tower all being constructed in the same church in the same year.

Other unusual features include the choir protruding above the nave, the two church towers (where one is most common) and its burial chapel, which was added over 500 years after the initial build. Many well-known Danes are also buried here, including Adam Wilhelm Moltke – Denmark’s first prime minister.

Karise’s unusual architecture and rich narrative extend to its defensive walls and towers, which were built so it could function as a fortress church – one of just seven in Denmark. It served as a refuge during the Wendish invasions in the 13th century.

The church’s extraordinary past – of which we have only scratched the surface – is one of several reasons why the church sexton sought help from Dantherm to keep its history alive for as long as possible.

What were the issues threatening the church’s condition?

Stone builds and fluctuating occupancy levels often leaves churches relatively cold for long periods of time. This means that humidity levels are left uncontrolled, moisture causes damage to the environment, and churchgoers are left with an unpleasant experience.

The damp created musty, foul smells, and surfaces became wet and uncomfortable. The historic woodwork, organ and fresco paintings were also at risk of permanent damage from mould.

What was the solution Dantherm provided?

When the sexton approached our team back in 2017, they carefully selected the CDT 60 as the product of choice. The sexton was so impressed with it, he continued his mission to help save these treasured buildings from environmental demise and went on to purchase another for a different church nearby.

What difference has this made to the environment?

When a church is damaged by moisture, restoring it can cost up to 30 million DKK (over €4 million). Dehumidification helps to radically improve the indoor climate, regulate relative humidity levels and prevent moisture from harming valuable artefacts and materials.

Since the installation of the CDT 60, the church has reported the following improvements:

Prior to bringing Dantherm products on board, the church had considered a ventilation solution. This would have required substantial installation work, including digging up sections of the flooring and making holes in the walls. It also would have cost the church up to 600,000 DKK (over €80,000). A CDT 60 unit costs just a fraction of this amount and requires non-invasive installation, with zero damage or alterations to the existing church structure.

Morten Glastrup, the sexton at Karise Church says of the partnership “Buying the CDT 60 dehumidifiers from Dantherm constitutes the best investment we have done in many, many years. Not only have they dramatically improved the indoor climate, but they have also resulted in significantly reduced maintenance costs. And, let’s not forget, they’ve made it possible for allergic churchgoers to return to church ceremonies”.

Mr Glastrup ensures the unit is left running for most of the year, and is only turned off when there is a church ceremony taking place.

What makes the CDT 60 perfect for church use?

The CDT 60 unit is widely used for the water damage restoration and drying of buildings. It’s cost-effective, powerful and energy-efficient. It’s very easy to set up and use (it takes Morten only 15 minutes), with minimal knowledge required to use on a day-to-day basis.

Morten continues to recommend these dehumidifiers to other church sextons he encounters and believes they should become part of the standard inventory in each building.

Church structures and artefacts play a key part in piecing together the world’s religious heritage and will be for years to come. A CDT 60 is an inexpensive way to preserve hundreds of years worth of priceless history in an easy, modern way.

To learn more about Dantherm’s full range of dehumidification solutions, get in touch with our team via the form below. 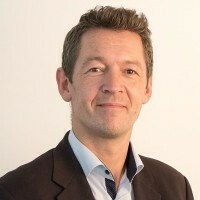 Experienced Area Sales Manager with a demonstrated history of working in the machinery industry. Strong sales professional skilled in Negoti...
More from Rasmus 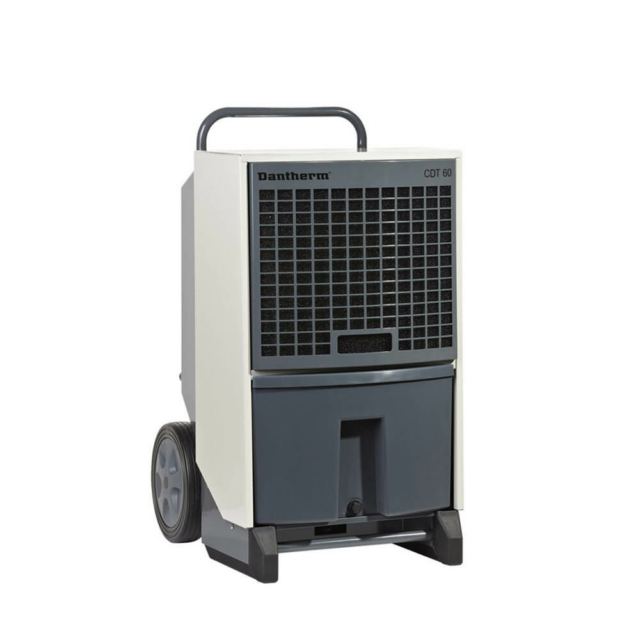 Cost-effective, energy-efficient and user-friendly dehumidifiers for water damage restoration and drying of buildings.

The CDT 90 is a robust, cost-effective and energy-efficient, reliable mobile dehumidifier. 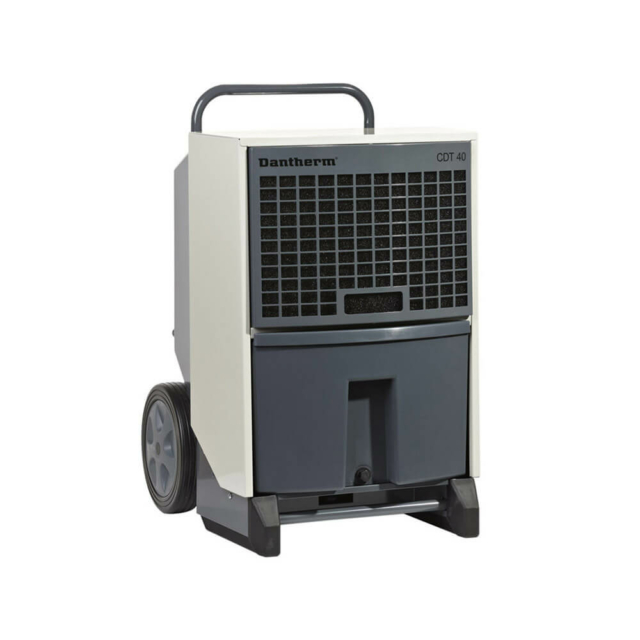 Cost-effective, energy-efficient and user-friendly dehumidifiers for water damage restoration and drying of buildings. 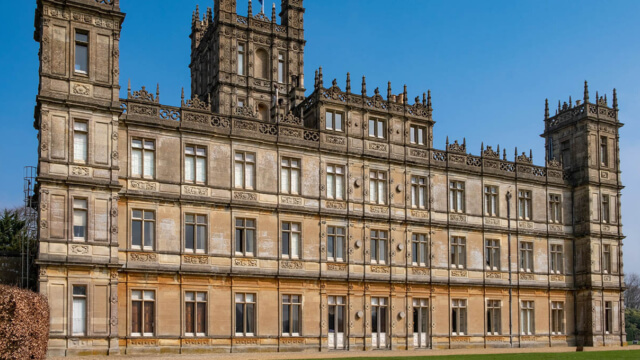 Preserving history from the constant threat of high humidity 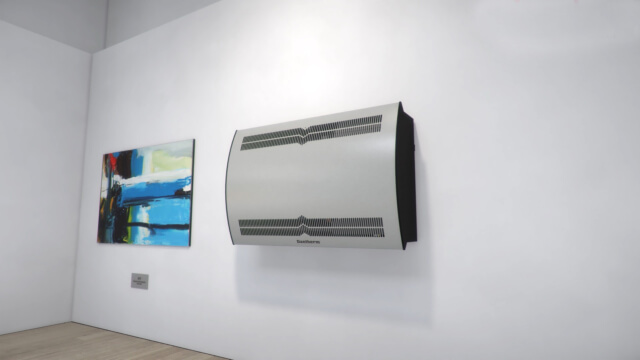 Dehumidify to preserve museums and galleries

Discover how to overcome the humidity challenges of preserving your artefacts 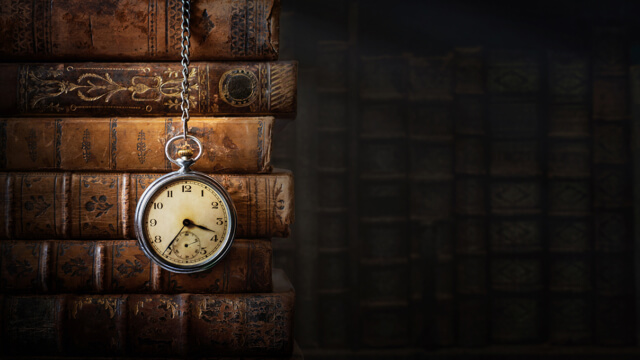 The hidden role of dehumidifiers storage, preservation and archiving

Understanding the environment around you and how to combat humidity damage