Dehumidifiers are at work in almost every environment you could imagine. In this article, we explore five ways that leaders in the storage, preservation and archiving industry are seeing the benefits of Calorex dehumidification systems tailored to their requirements.

From preserving archives hidden within a labyrinth of mines, to storing aerospace components before they take to the skies, here are just some of the environments where the right systems can prevent ongoing problems caused by excess moisture:

Blagdon Water Station, near Bristol in the UK, welcomes over 25,000 guests to its visitor’s centre every summer. A former pumping station, the building features a set of beam engines that would have pumped water from the Yeo river during the early 20th century.

With a constant influx of people during peak season, temperatures rise and fall, and humidity levels fluctuate. When the centre was closed throughout the winter, the cold, poorly ventilated space meant that condensation, damp and rust began to cause issues. To protect this piece of industrial history, relative humidity needs to be regulated all year round.

Relative humidity (RH) tells us how much water vapour is in the air in relation to how much it could potentially hold at that temperature. Because warm air can hold more moisture than cold air, the percentage we see is not a direct measure of the amount of water vapour present. For example, there will be more moisture in the air at 50% RH when the temperature is 25°C than there would be at 10°C.

When air rapidly cools, RH levels are more likely to reach 100%, or ‘dew point’. This means that the air, at its current temperature, has reached its maximum water content and will release excess moisture in the form of condensation. Inside buildings, this often happens when saturated air comes into contact with cold surfaces like metal or single-glazed windows.

Dean Hill Bunkers, in the UK, started life as a naval armaments depot, but today the facility is used for high-security storage by a number of national arts organisations.

Hidden away in a network of tunnels, the bunkers have been converted into five storage vaults. The lack of sunlight, protection from the elements and accessibility via internal entrance tunnels make the facility an ideal space for protecting sensitive materials. However, if humidity is unregulated, moisture damage can become a danger.

While humidity may usually be associated with warm environments, cold unventilated spaces, such as underground tunnels, are extremely susceptible to damp and condensation caused by saturated air.

RH levels will affect different materials in different ways. For example, wood will expand or contract, metals will rust, and old nitrate film will deteriorate much quicker.

Humidity levels should be optimised for the specific items inside a space, but the examples below may serve as a useful guide in achieving the best conditions for materials commonly used to create works of art:

To ensure safe storage of the irreplaceable items in their care, each vault at Dean Hill Park is equipped with a Calorex DH 150AX dehumidifier with four-sided louvered grills.

#3 Preventing the corrosion of aerospace components

During storage, moisture in the atmosphere makes rust a constant threat. While rust will gradually take its toll over long periods of time, the corrosion of steel will accelerate dramatically when relative humidity levels exceed 50%.

To prevent costly damage and reduce the requirement for additional surface protection systems, Preci-Spark has enlisted the help of Calorex’s DH 150 dehumidifiers for their 600m³ storage facility. By removing moisture from the air as it flows through the system, the units can help keep vital components in pristine condition.

In a 60-acre network of tunnels below the Wiltshire countryside in the UK, Monkton Farleigh Mine has been recommissioned for the high-security storage of documents and archives. During the facility’s redevelopment by UK archiving company Restore, improving fire safety and reducing energy usage was a key requirement.

Controlling temperature and humidity deep underground is not an easy task, but it is one that is vital for the protection of delicate archives. Too much moisture in the air will increase the risk of mould growth, while an atmosphere that is too dry can cause hygroscopic materials, like paper, to become brittle.

Throughout Monkton Farleigh’s new facility, 13 Calorex DH 600 units have been installed, each capable of removing 600 litres of moisture from the air in a day. Unlike heating, which is neither effective nor energy-efficient, dehumidifiers circulate humid air throughout a space and physically remove water vapour from the air before it can condense on surfaces.

As well as preventing the need to continuously reheat the air, dehumidifiers are able to take energy from moisture in the room and convert it to useful heat. Compared to traditional heat and ventilation energy, cost savings of 500% are achievable.

“The Calorex units were selected for their energy efficiency credentials, but also because of their manoeuvrability.
The Calorex units provided the ideal size and output for use in the facility which has tight space constraints.”
John Ross, Mine & Facilities Director at Restore

One of the few remaining privately owned sawmills in the South East of England, Northwood Forestry is renowned for supplying high-quality character grade English and European oak timber.

Because wood is a hygroscopic material, its moisture content will fluctuate based on the relative humidity in its environment. This means that as humidity increases, wood will absorb moisture from the air and expand. As humidity levels drop, the wood will begin to release this moisture back into the atmosphere, causing it to contract.

This becomes a particular issue for timber in storage, as the process of expanding and contracting will cause wood to change shape, commonly resulting in twisting, warping, buckling or bowing.

Oak timber from Northwood Forestry is kiln dried so that it is stable for use in buildings with central heating (most commonly as floorboards and worktops). To prevent the timber from taking on water after this process, dehumidifiers are used to optimise the warehouse environment.

“Once removed from the kiln, the oak is between 9% and 10% humidity. During storage, it must not exceed 12%.”
James Burnford, Northwood Forestry

Ideal for commercial usage and industrial environments, a high capacity Calorex DH 150 dehumidifier (BX variant) was installed in the sawmill warehouse. Designed with straightforward installation and ease of use in mind, the system is able to run constantly in the background to ensure that waste is minimised and that the quality of the timber remains at the highest possible standard.

Discover the climate control solution bespoke to your facility

To learn more about dehumidification in the storage, preservation and archiving industry, or for information on the systems available, get in touch with our team below. 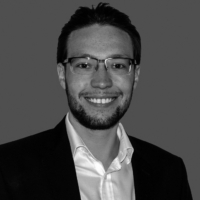 Specialised in cost-efficient and customised climate control solutions for agriculture, food and beverage, pharmaceutical, preservation and...
More from Marcus 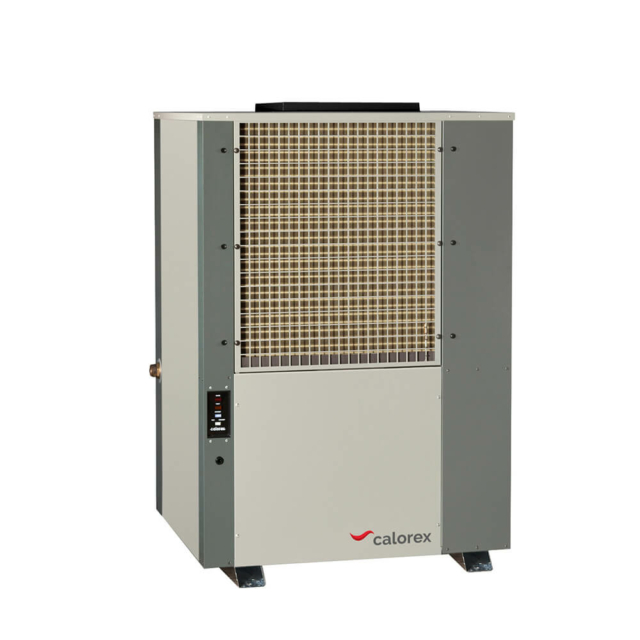 With integral humidistat, and options for heating, condensate pump and external condenser unit, and high-pressure fan, you can be sure in your space being controlled to your demands. 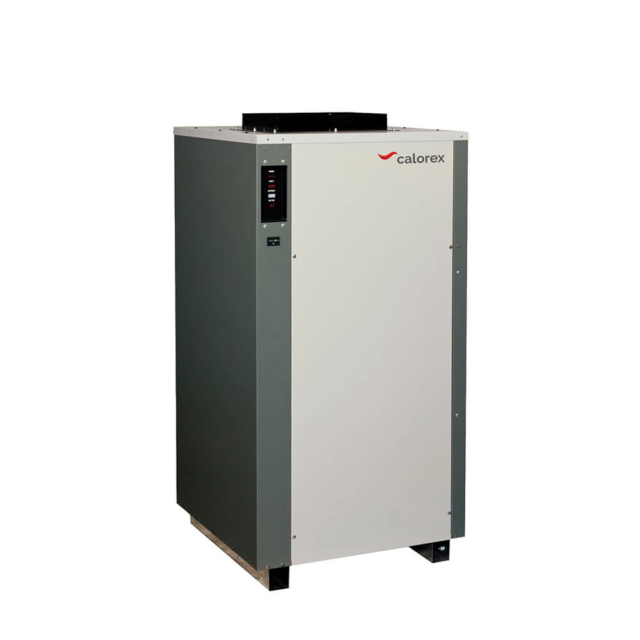 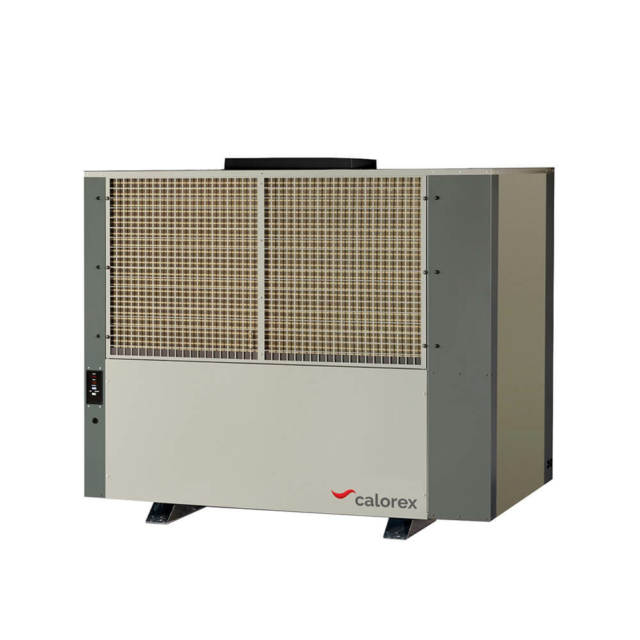 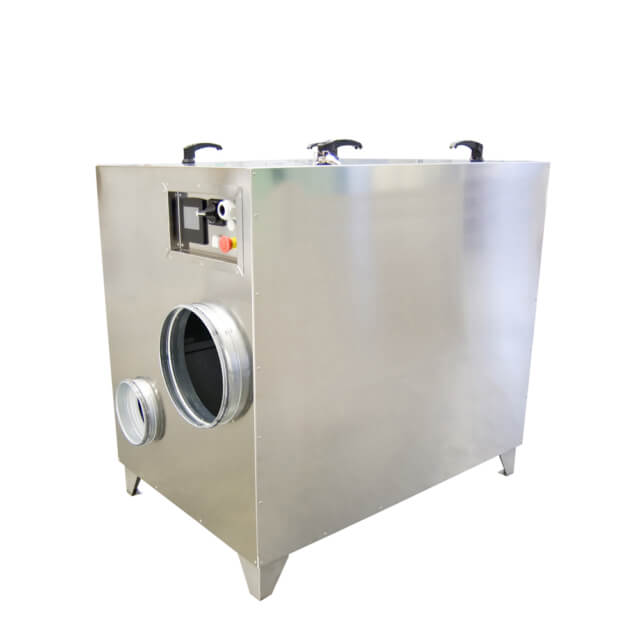 A dehumidifier offering additional features to those in the DD 1300 to DD 3300 range and with a higher capacity rotor and increased reactivation power. 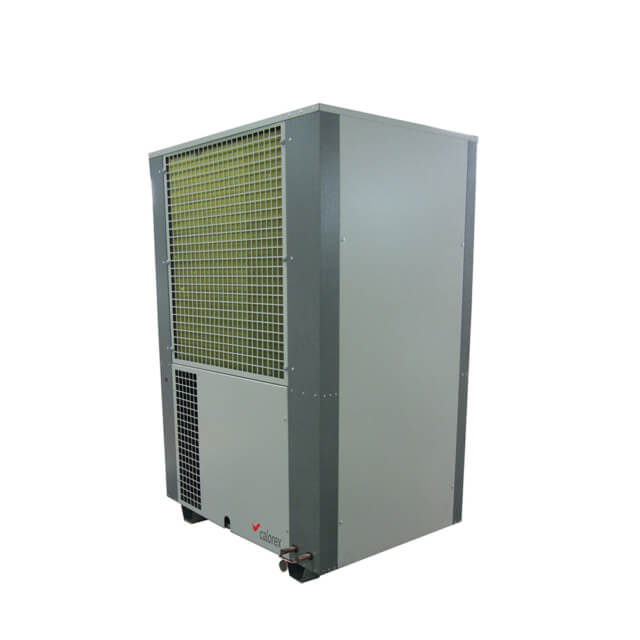 The DH 334 process dryer is excellent for rapid moisture removal, at low cost per litre removed. Using R134a refrigerant it can operate at higher temperatures than standard dryers, and the latent energy is reclaimed to reduce the overall power consumption. 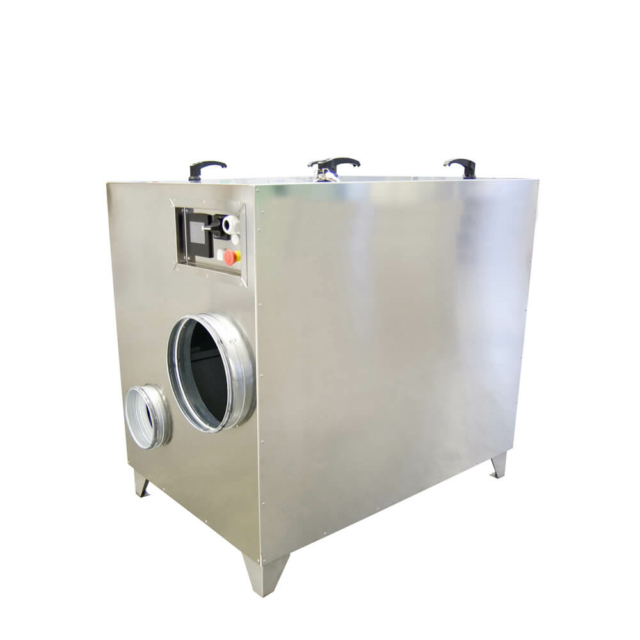 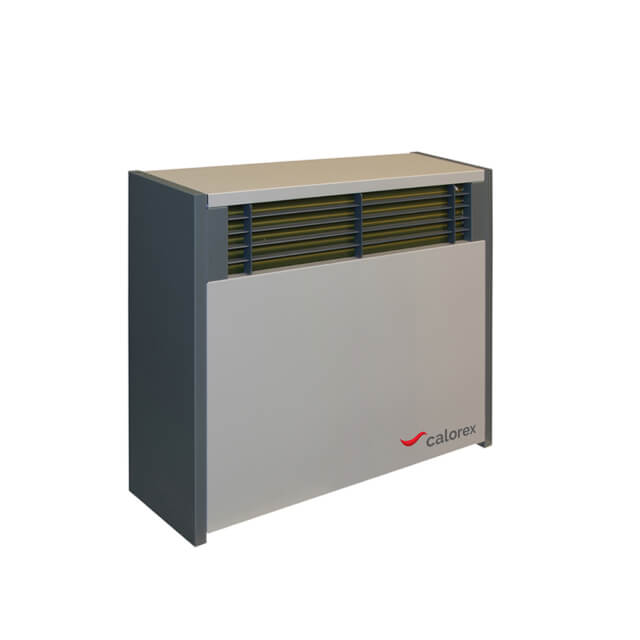 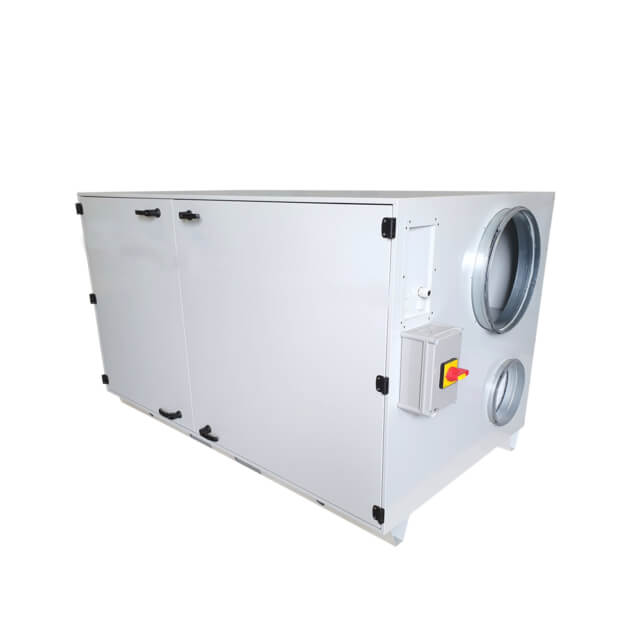 A series of five powerful dehumidifiers with a wide range of air flows, insulated casing and options for pre and post treatment, suitable for both commercial and industrial applications. 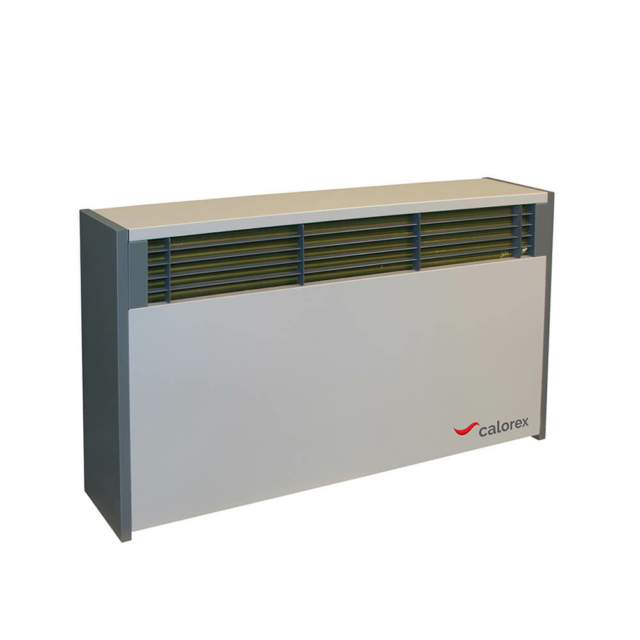 The DH 60 is our number one solution for drying out clothes and equipment in fire stations and recreational drying rooms as these high-performance dehumidifiers recirculate the air and physically remove moisture from it. 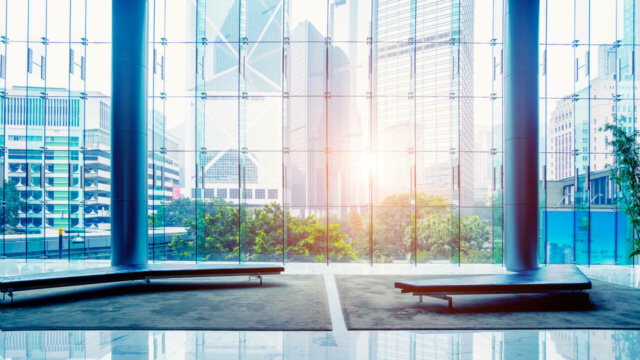 Humidity could be damaging your building. Here's how to stop it.

Save your building from harmful moisture 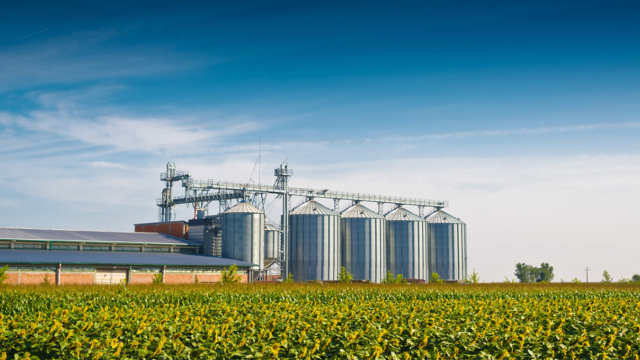 Moisture problems in bulk silos and how to handle them

How to tackle moisture problems when storing bulk materials